** DEVELOPING NEWS: Informed He is Not White, Dinesh D’souza Denounces, Kills Self** 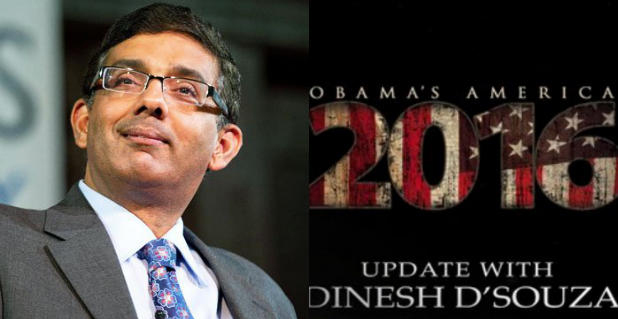 Reports indicate that Pundit and Director of the controversial film Obama’s America 2016 has killed himself upon learning of his own minority status in the United States.  Apparently, the vocal talking head was asked if we was aware that he himself was a minority after the pundit tweeted 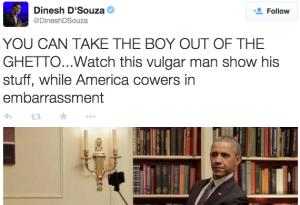 that you  “Can’t Take the Ghetto” out of President Obama after the President took a “selfie” in an effort to reach out to younger Americans.

Upon confirmation of his own “racial status,” D’Souza apparently screamed at himself in a mirror, announcing that his reflection had an Anti-Colonialist Mentality and then throttled himself with his own tie while humming the Battle Hymn of the Republic.  More as this story develops.