**Evangelical Christian Who Believes Kingdom of Israel Must Arise To Bring About the Rapture, Forcing Jews to Choose to Between Christianity and Hell, Is Pretty Sure Democratic Senators Who Missed Netanyahu Speech Are Antisemitic ** 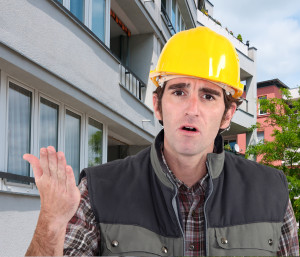 “There’s no excuse for not supporting the Jewish state,” opined Mr. Coldwater who firmly believes in Evangelical prophecy stating that the rise of a worldwide kingdom of Israel will presage the rapture and Second Coming.  “Listen,” stated the reportedly excellent handyman, “standing against Israel is standing against God’s plan which will see the world ruled by Israel until the Second Coming.”  At that point, Mr. Coldwater explained, all Jews will either convert to Christianity or reject the true savior and burn in a lake of fire for all eternity.

“See,”Coldwater concluded, “God wants the Jews to rule the world and then see the light and become Christian; all these people who don’t get that are antisemetic bastards.”

Informed that Minnesota Senator Al Franken —  who boycotted Netanyahu’s remarks —  is, in fact, Jewish, Mr. Coldwater stated “well, that asshole will get what’s coming to him when Jesus returns.”