The Citizen Schwartz Fall TV Round Up: What Not to Miss Part 1 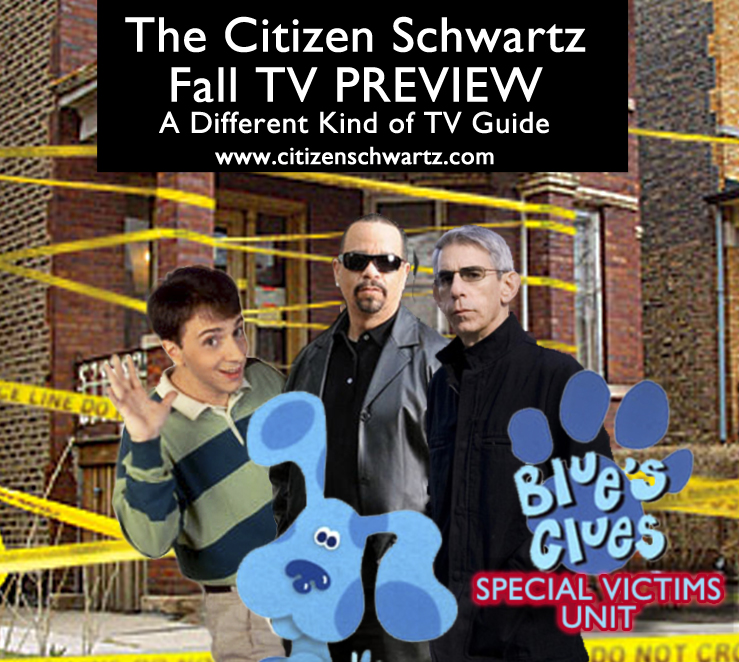 The Citizen Schwartz entertainment division has been hard at work previewing the big fall schedule.  Here’s a short list of “can’t miss” television coming up this week. 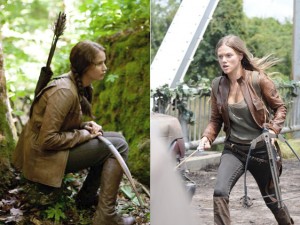 REVOLUTION (aka The Famished Contest): (NBC-Mon 10/9c) Clearly not an attempt to capitalize on the Hunger Games, this post-apocalyptic dystopian adventure stars a fatherless, attractive young woman who must save her sibling by fighting impossible odds armed only with bow-and-arrow, a tortured relationship with a very attractive young man, and a drunk lout of a guide who might just serve as a new father figure.  But it’s nothing like those books or that movie.  The Hunger Games I mean.

NANCY GRACE:  (HLN – Tue 8/7C) : Nancy Grace achieves an On-Air sexual climax as she is told the details of a grisly double murder involving a fondu pot and a George Foreman Grill.

INTERVENTION: GOP: (A&E – Wed 10/9C) – On the season premiere of the hit reality show, Mitt Romney is confronted by a group of his friends who tell him he must stop acting like a caricature of himself (guests stars include: Donald Trump, Gordon Gecko, Auric Goldfinger, Thurston Howell III, Montgomery Burns, Scrooge McDuck, Richie Rich, and the Top Hat Wearing Guy from the Monopoly Game).

A Husband Ate My Baby!

MY HUSBAND’S HUNGER: A Lifetime Original Movie (LFT – Thur 10/9C) – In a perfect town, in a perfect house, in her perfect life — he is the perfect husband.  Until, that is, she discovers that he likes to eat babies. Lots and lots of human babies.  Based on Not a True Story.  (Denise Richards, Alan Thicke) 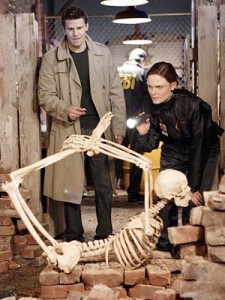 PAULA DEEN: AFTER DARK:  (TFN – Fri 12pm)  The Crisco’s still here but this Paula Deen show moves out of the kitchen … and into your deepest fantasies.  (Note: Accompanying Picture Removed by Editor)

The Best Bet of them All 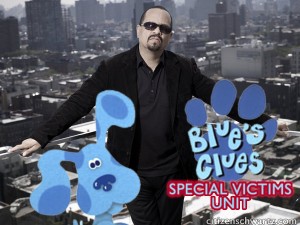 If you can’t DVR anything else, Citizen Schwartz says “set that sucker to Nickelodeon.”      Ice T simply cannot be missed.

2 Responses to The Citizen Schwartz Fall TV Round Up: What Not to Miss Part 1