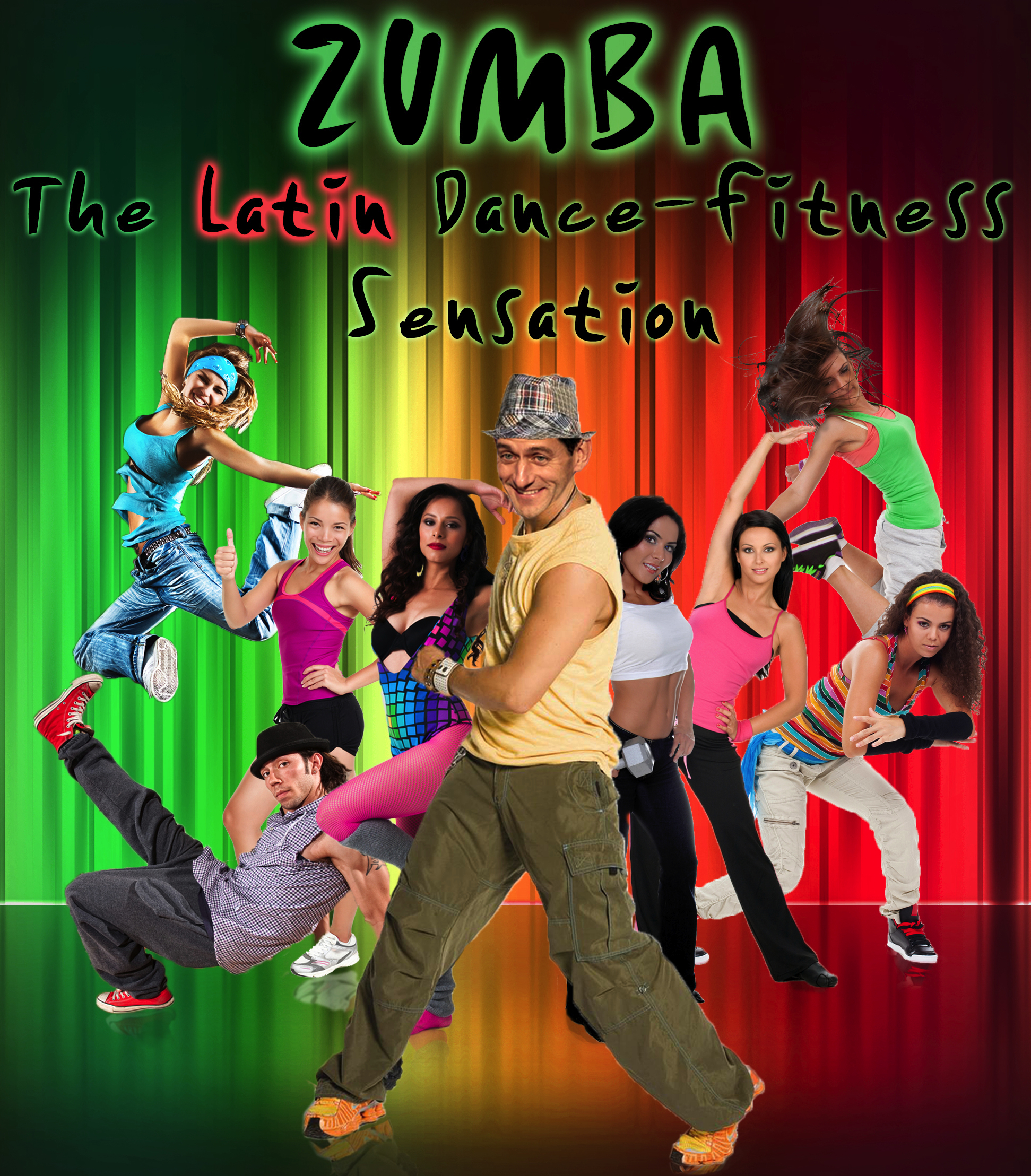 (WASHINGTON, D.C.) In recent weeks, moderate Republicans have been hard at work trying to craft a new strategy to decrease the Democratic Party’s overwhelming advantage within the American Latino community.  Much to the chagrin of figures like Senator Marco Rubio (R-FL), however, the party continues to have real trouble connecting with that key demographic.  “Guys like Rubio try to propose policy initiatives,” said Political Pundit Chad Hilton, “only to be shouted down by Limbaugh and tea party types who call any comprehensive reform ‘amnesty’ and refer to the Dream Act as ‘the catch, release and vote’ program.  I just don’t see anything substantive changing in the Republican party on issues that matter to Latinos.”

Frank Luntz, however, says he has an answer for the GOP’s woes, and he claims it can’t miss.  He presented the strategy at a press conference held at a large gymnasium in the Foggy Bottom area of D.C. earlier today.

“The problem is connecting,” Luntz said, speaking on a stage before a drawn, red-velvet curtain, “None of the difficulty is really about policy or substance. I’ve run the numbers; this problem is about messaging. It’s about saying ‘we’re just like you; we share your values and concerns; we share your loves and sense of fun.’”

“It is in that spirit that I hereby roll out the Republican Party’s biggest, most comprehensive Latino strategy to date: the gala announcement that Paul Ryan is now into Zumba — The Latin Dance-Fitness Sensation!”

With that Luntz stepped away from the curtains and gave the stage to Ryan and a team of colorfully dressed Latino dancers who put on a spirited show of dance-aerobics backed by a laser light display and a wild Brazilian beat.

While it is unclear how profound an impact Ryan’s (admittedly impressive) new routine will have on the GOP’s numbers with Latinos, it certainly represents a major change for Ryan himself.  Up until recently, the famously fit GOP Congressman (and former Vice Presidential candidate)  was a vocal proponent of the strenuous, unrelenting P90X workout.  But he now says that extreme, uncompromising regimen is in his past.  “We all have to adapt to connect,”  a sweating, panting Ryan told reporters after his performance, “there are certain demographic realities out there.  And if that means, I need to start working out to a hot Latin beat … well, that’s a sacrifice I’m willing to make.”